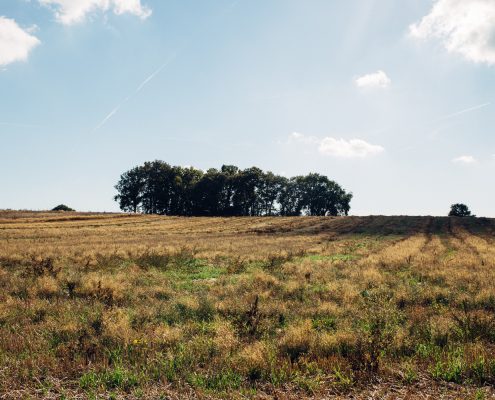 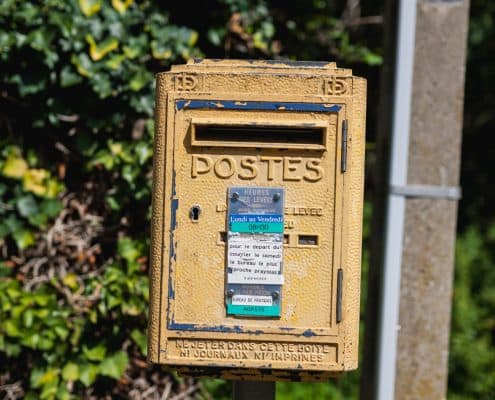 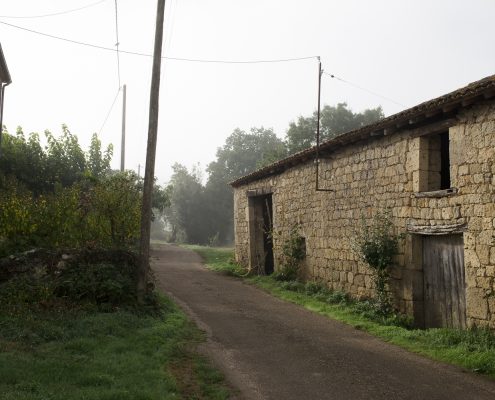 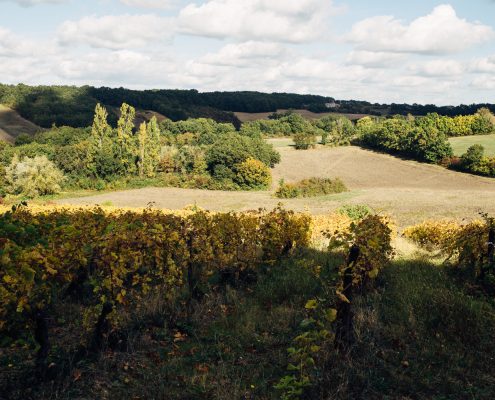 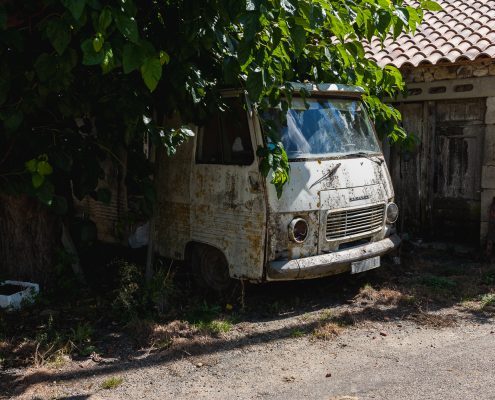 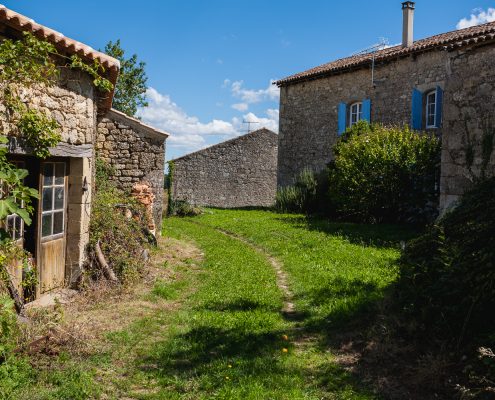 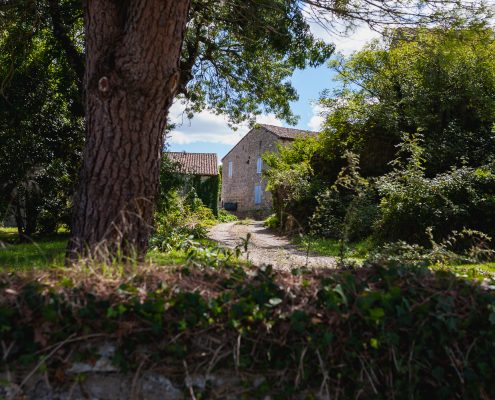 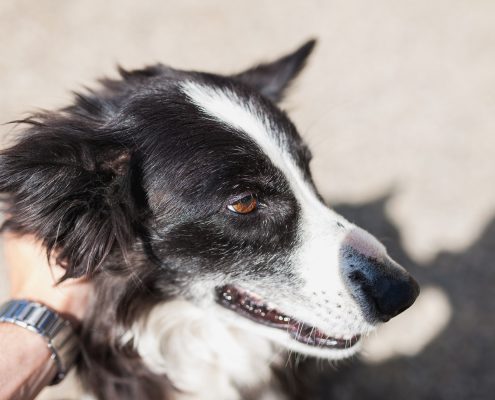 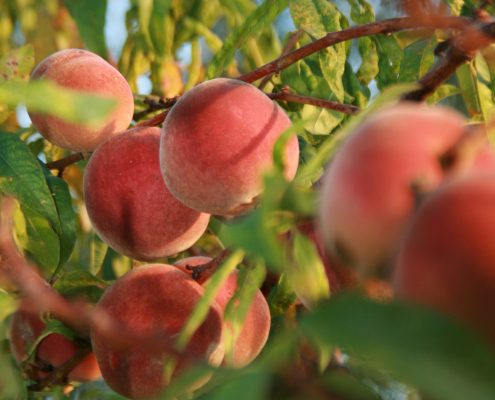 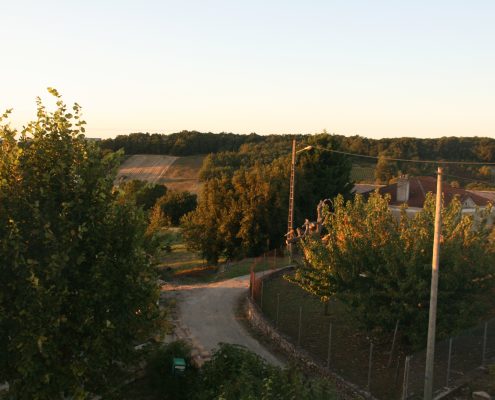 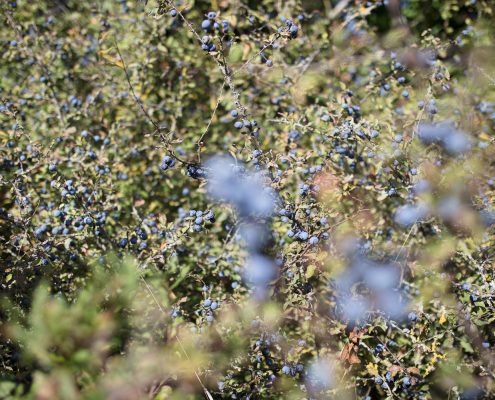 Sainte Foy is an extremely old hamlet consisting of around 12 houses, several barns and numerous small constructions such as well houses and ancient bread ovens. The chapel, which replaced an earlier version, dates from the 1100’s and is built using the same marvellously crafted stone as the rest of the hamlet. Our homes are sat at the end of the hamlet, overlooking the valley and surrounding hills.

This website uses cookies to improve your experience while you navigate through the website. Out of these, the cookies that are categorized as necessary are stored on your browser as they are essential for the working of basic functionalities of the website. We also use third-party cookies that help us analyze and understand how you use this website. These cookies will be stored in your browser only with your consent. You also have the option to opt-out of these cookies. But opting out of some of these cookies may affect your browsing experience.
Necessary Always Enabled

Any cookies that may not be particularly necessary for the website to function and is used specifically to collect user personal data via analytics, ads, other embedded contents are termed as non-necessary cookies. It is mandatory to procure user consent prior to running these cookies on your website.